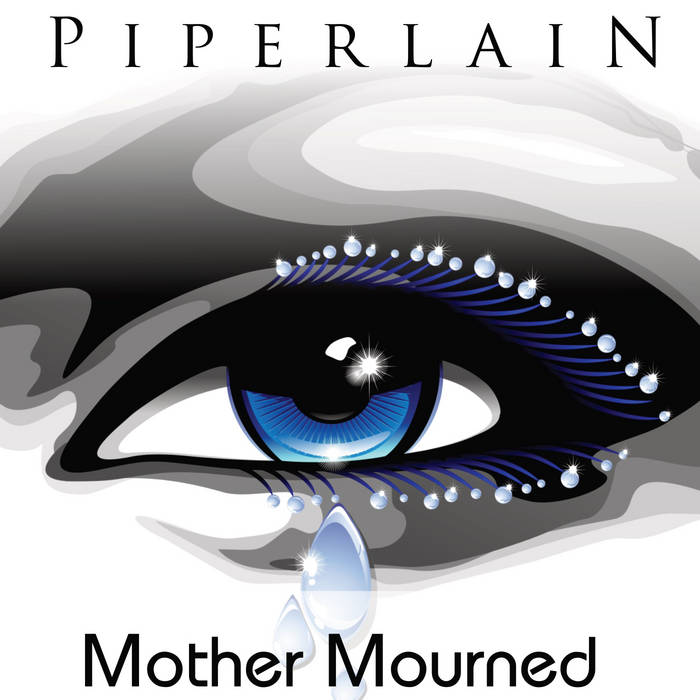 Mother Mourned is a concept album about the emotional journey of growing up as a young carer of a mother with a debilitating illness.

The album is about two people growing up caring for mothers with illness and the emotional struggles of working through innocence, despair, grief and release. Embrace was the first single from the album, released by Piperlain in February 2015.

The idea for the concept album came about when songwriters Benjamin Knight and Rebecca Voorn-Knight started collaborating on musical projects and discovered that they had both shared a background of being young carers, caring for seriously ill mothers, one with multiple sclerosis, another suffering with schizophrenia.

“When we talked about what life was like being a young carer and growing up with a mother who is ill we found out that, although our experiences were different, they were both highly emotional,” says Rebecca Voorn-Knight.

“We then decided a good way to express all that emotion and upheaval would be through a concept album”.

“Throughout the album we’ve tried to be honest and true to the emotions and topics without censorship to produce something we believe is a true reflection of how it felt,” says Rebecca.

The first single Embrace is about holding onto innocence and embracing the inner child through change and turmoil. The song builds from the initial acoustic guitar, adding depth and emotion along the way with the addition of keyboards, guitar and vocal harmonies.

A second single Mother Daughter was released in October 2015 to coincide with mental health awareness month.

Mother Mourned was recorded at The Grove Studios. It was written and produced by Benjamin Knight and Rebecca Voorn-Knight, with producer Josh Telford and executive producer Paul Iannuzzelli. It was mixed by Peter Holz, Jackson Barclay and Benjamin Knight and mastered at Studios 301 by ARIA award winning engineer Steve Smart.

Formed by singer/songwriters Benjamin Knight and Rebecca Voorn-Knight, the Piperlain sound has been compared to a contemporary version of The Cranberries and The Corrs with similarities to Sarah Blasko and Josh Pyke, described “emotive” with “layers of depth” by Sony. ... more

Bandcamp Daily  your guide to the world of Bandcamp